Over the years, ‘La Fàbrica’ restaurant has been managed by the second generation, the son Koji Quer. He is pretty skillful, as he began working in the establishment’s kitchens really early on, also travelling to Osaka (Japan) to specialize in his maternal cuisine. ”I’m lucky that my parents believed in me and trusted me greatly”, he affirms.

MORE ABOUT US
Japanese and Mediterranean fusion cuisine, at Vilafranca's downtown
CONTACT US 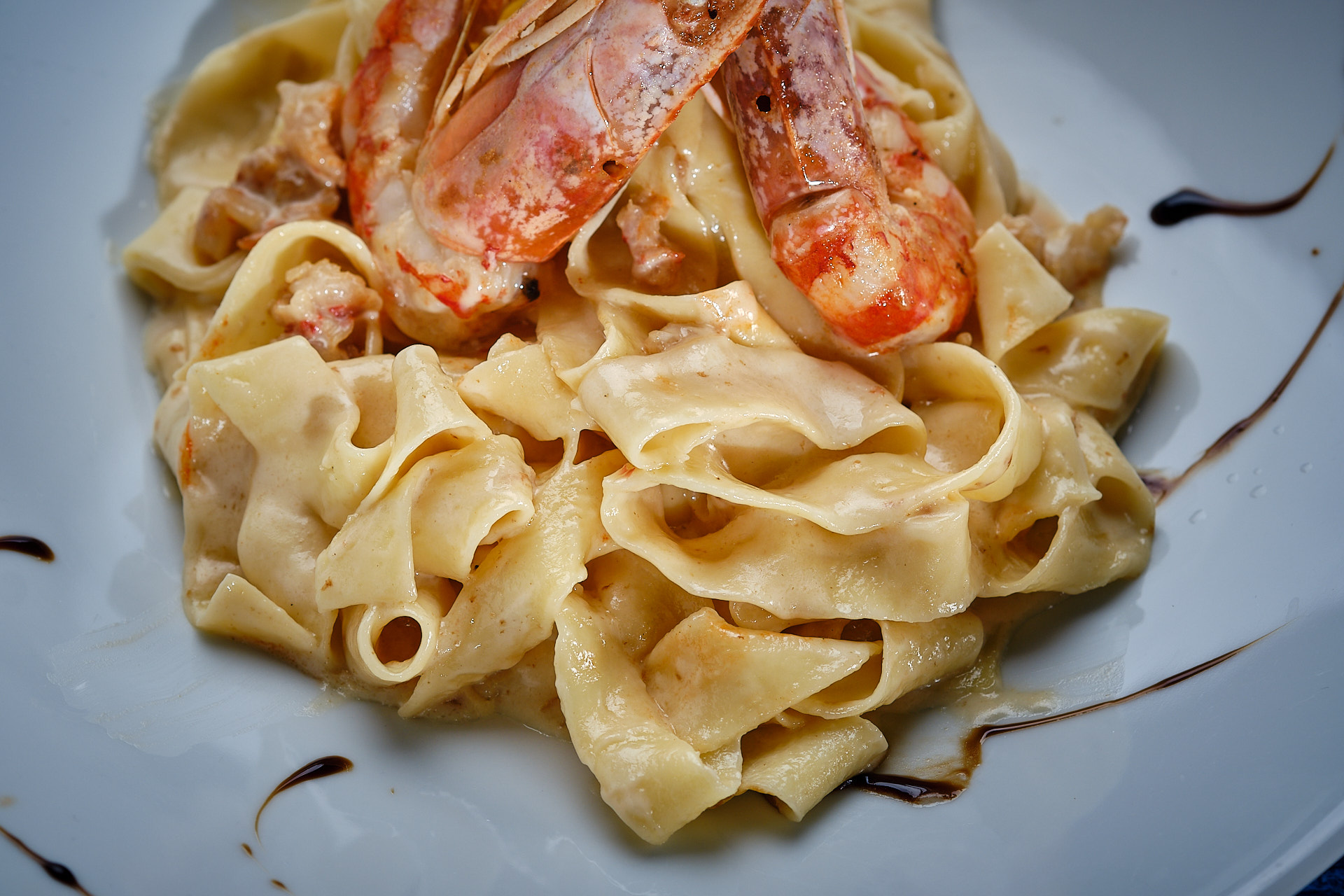 DELICIOUS MENU WITH THE BEST DISHES

Salads, starters, original fusion dishes between both cuisines made by our chefs. Detailed desserts made for any occasion.

THE BEST OF JAPANESE AND MEDITERRANIAN CUISINE IN VILAFRANCA DEL PENEDÈS

You can find out more about which cookies we are using or switch them off in settings.

This website uses cookies so that we can provide you with the best user experience possible. Cookie information is stored in your browser and performs functions such as recognising you when you return to our website and helping our team to understand which sections of the website you find most interesting and useful.

Strictly Necessary Cookie should be enabled at all times so that we can save your preferences for cookie settings.

If you disable this cookie, we will not be able to save your preferences. This means that every time you visit this website you will need to enable or disable cookies again.